On the third and last day of the Eurographics Symposium on Rendering (EGSR 2012) in Paris, the 29th of june, some attendees turned up with a fuzzy head – I guess most of the German guests had to drown their loss in the EK semi-finals with a lot of wine :)

As always, most papers and slides will appear on Ke-Sen Huang’s excellent page. I recently found another great overview of HPG/EGSR papers, by Rich Forster: http://dickyjim.wordpress.com/2012/07/05/egsr-2012/

If you missed them, have a look at my overview of day 1 an day 2 too.

Edit: Thanks to Stephen Hill from Ubisoft Montreal for pointing out some typos and providing me with missing paper links!

The first session covered Material Appearance. The first paper, A Statistical Method for SVBRDF Approximation from Video Sequence in General Lighting Conditions (link), presented a method to estimate SVBRDF (Spatially Varying BRDF) functions from an object with complex geometry, starting from a video sequence acquired with fixed but general lighting conditions. I really like these ‘video-to-x’ papers, because it speaks to my imagination. Want to measure a BRDF? Flip out that phone, walk around the object, and bang, there it is. Of course, we’re still far from that little dream there, but still. The method presented here first estimates an environment map, followed by diffuse and phong. 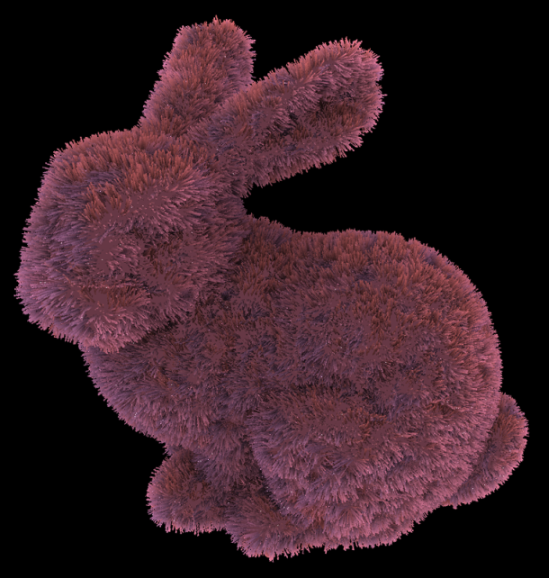 The second paper was Analytic Tangent Irradiance Environment Maps for Anisotropic Surfaces. (link). This paper offered an alternative to the compact irradiance map representation using spherical harmonics that’s used commonly today. For anisotropic materials, shading is determined by the local tangent direction, rather than the surface normal. This paper extends the usual irradiance maps to anisotropic surfaces by replacing the Lambertian reflectance with the diffuse term of the Kajiya-Kay model. Using this technique, one can render some impressive hair/clothing materials.

The last paper in the Material Appearance section was Accurate fitting of measured reflectances using a Shifted Gamma Micro-Facet distribution (link), a paper which extends the Cook-Torrance BRDF model, and claims to represent all measured BRDF’s using a single lobe after data fitting, without manual parameter tweaking. The given Shifted Gamma Micro-Facet distribution has two input parameters, which have been calculated to match those in the MERL BRDF database. The paper also provided an alternative for the Schlick approximation to Fresnel to better match the results in the MERL database 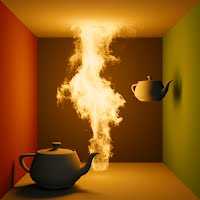 Next section was Sampling. Importance Sampling Techniques for Path Tracing in Participating Media (link) started with a broad overview of techniques which allow efficient calculation of direct and indirect lighting from arbitrary light sources in both homogeneous and heterogeneous media. In that last case, the paper introduces a way to decouple ray marching from light calculation by computing a transmittance function value that can be evaluated during sampling (introducing only a small bias). All techniques from this paper were implemented in the Arnold renderer, a Monte Carlo path tracer for production rendering. Some very impressive renders in this paper!

Fast Generation of Approximate Blue Noise Point Sets (no link available yet) presented a method for fast generation of blue noise sample points using a small initial patch of Poisson-disk samples, generated using an existing technique. By using only a small initial patch, one avoids the computational heavy lifting of generating a large amount of Poisson-disk samples directly. Of course an error is introduced, but this paper proves that this error is only a function of the number of samples in that small initial patch, and that it is therefore bounded. The paper also shows how this method can be used to generate multidimensional blue noise samples.

ISHair: Importance Sampling for Hair Scattering (link) was presented by some people from Dreamworks. One of their next feature films, The Croods, contains a lot of characters with a lot of hair / fur clothing, so they decided to take a look at sampling BRDF’s of hair. Building upon previous work by Iman Sadeghi et al. at Disney (An Artist-Friendly Hair Shading System), which was done for Disney’s feature film Tangled (another movie in which hair plays an important role) they propose a method to reduce noise by drawing samples from a distribution that approximates the brdf well. The paper contained results obtained from a globillum research raytracer, as well as from a production renderer based on rasterization. In both cases, the technique offered impressive results.

The last section of EGSR2012 was Material Synthesis. Example-Based Fractured Appearance (no link available yet) presented a way to extract features and statistics from a given fractured surface (photo) to be able to generate similar cracks in virtual surfaces afterwards, using an interactive editor. Gamut Mapping Spatially Varying Reflectance with an Improved BRDF Similarity Metric (link) presented a way of creating metallic prints that had a Spatially Varying BRDF which matched a given image – I had no idea these kind of techniques existed! A very interesting paper, love to see more of this.

The last keynote was another one of EGSR2012 highlights: Eric Tabellion, who contributed on the rendering side of all Dreamworks features since Shrek. He gave an amazing insight into which rendering techniques a professional movie studio uses. In their recent films, they seem to be moving to using more Point-Based Global Illumination (that’s octree territory – I discovered during Eric’s presentation that I had been working on something similar to the Out-Of-Core PBGI paper he presented at EGSR2011 – one year too late, Jeroen, damnit! ;) ). Also nice to hear my promotor (Philip Dutre)’s thesis namedropped when they ventured into ray tracing.

What also became clear during his presentation: the guys in compositing (at the end of the pipeline) basicly have a huge influence on the look of the final shot. They can do … pretty much anything. He showed a shot from the movie Madagascar 3, which had over 100 layers of different elements rendered in different ways – there’s still a lot of tweaking/color grading/… possible when it comes to slapping all those layers down.

When asked what he would do differently when he could rewrite the whole Dreamworks rendering pipeline from scratch, he answered he’d probably look more in the direction of ray tracing. To quote an anonymous CG enthousiast: “See! Ray tracing is the technology of the future! And it always will be.”

Captivating speaker, lovely talk, and a great ending to the Eurographics Symposium on Rendering 2012. 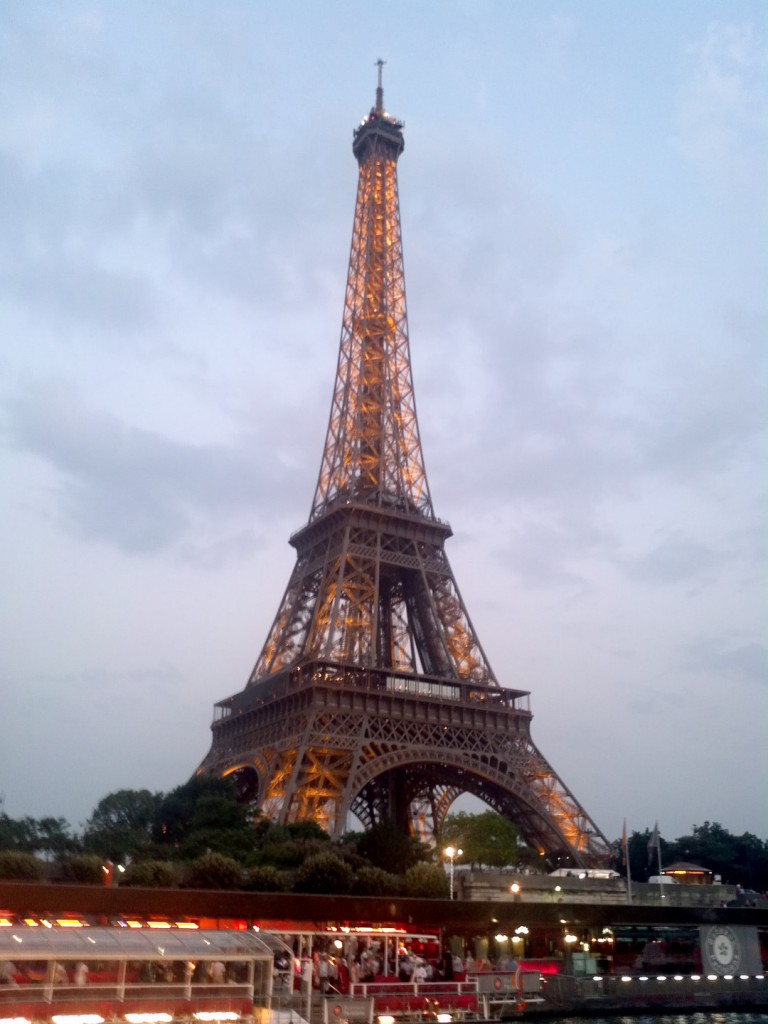 Hope you enjoyed my EGSR2012 overview, I’m looking forward to SIGGRAPH this August – see you guys there! If you’ve got any questions, corrections, additions, feel free to mention them in the comments!